There are things you would like to know about the Haus Saron? From common rooms to room equipment you will find here everything you need to know about your stay.

Do you still have questions? Then we will be happy to answer them!

Other
for cozy get-together

Other
quit location, beverage fridge and coffee machine next door

Capacity
up to 22 persons

In Haus Saron we have four handicapped accessible rooms in which you can move freely with a wheelchair or rollator. As an additional aid, we have an electrically adjustable slatted frame in three of these rooms and of course, the bathrooms are equipped accordingly. The rooms are designed as single rooms, but can also be bedded for two people.

Capacity
up to 20 persons

Other
Use at your own risk, 16 years and above

It was supposed to be a sawmill, but the builder went bankrupt just after the foundation walls of the building were laid. Employees of the Süddeutscher Gemeinschaftsverband (South German Community Association), who were concerned with the question of establishing a Christian recreational work among city children and were looking for a suitable Bible, leisure and recreation center, learned about this.

Thus began the long and blessed history of our house in 1925. With commitment and a great deal of personal effort, they set to work, so that the inauguration could be celebrated already in May 1926! Only six years later (1932) an extension was added.

In 1940 the house was confiscated by the Wehrmacht and after the war it served as a temporary home for refugees before being returned to the Süddeutscher Gemeinschaftsverband in 1954. Finally, the work could continue. With great confidence, expansion took place and in 1956 the "Youth Home" was built with about 45 beds. A fundamental renovation of the same took place in the 1980s; since then it has been known and loved as our "Freizeitheim" with an open fireplace.

In 1959, another guesthouse, the "Haus Zion", was inaugurated, which was then expanded a few years later. After more and more and also larger camps took place, the Andachtssaal was built in 1964.

Of course, modernization measures were carried out again and again over the years. In 1995/96, for example, the Haus Saron was expanded and all rooms were equipped with showers and toilets. The modernization of the dining room also took place during this period.

In order to be able to respond to the wishes of the groups and guests in a contemporary and flexible manner, additional group rooms were set up in Haus Zion in 2009 (including a seminar room on the first floor), a projector was installed in the devotional hall. The loudspeaker system as well as the complete media technology were modernized and wifi access was installed in all houses.

Where the garages used to be located under the devotional hall, up to 70 people can now hold meetings. The newly acquired and renovated meeting room (2014) is equipped with modern technology (projector, screen, sound system, etc.) and is also suitable for celebrating events.

Another major project was the reconstruction of the path from the lower parking lot to the houses. The many steps were not easy to walk on for everyone (but especially for those with a lot of luggage or those who are not good on their feet).

Since 2016, our guests have been able to pull their wheeled suitcases to all three houses quite comfortably and without any obstacles and even those with physical disabilities can reach all entrances barrier-free.

For our younger guests, the playground on the premises was generously rebuilt and renovated between 2017 and 2018. Now the slide, swing and others can be enjoyed to the full again.

In March 2019, the first construction phase for the renovation at Haus Zion was completed. The rooms shine in a new guise, completely renovated and equipped with modern bathrooms.

The second construction took place in 2021, where the remaining rooms in Haus Zion has been overhauled.

Capacity
10 - 12 children with tables and chairs

Other
Kitchenette next door

Three times a day, the delicious aromas from our dining room attract our guests. Up to 155 people per meal help themselves at the varied buffet. Everyone will find something tasty and will be satisfied. At noon and in the evening, you can enjoy both, hot and cold dishes, as well as a variety of salads. Also in the morning, we will seek to fulfill whatever you desire. Optionally, we are happy to provide coffee and cake in the afternoon or even a packed lunch.

Our kitchen staff will be happy to cater for special meal requests due to allergies or intolerances. We can best prepare for this if you notify us a few days before your arrival. In addition to full board, which we highly recommend, half board is of course also possible.

The reception is the meeting hub for you. Here you will be welcomed and get your room key. But not only that, also who wants to know the WLAN code or rent a bike is here at the right place. Do you still need a gift or a card? Then feel free to browse in our "bookstore" or enjoy a cup of coffee and rummage in the discovery folder with the excursion possibilities. You will also find a game cabinet for the cozy evening hours or a freezer with ice cream for a delicious treat in between. If you have any questions, just ring the bell and we will be there for you.

Capacity
up to 160 persons

Other
transfer to the mother-child room, suitable for festivities

Capacity
up to 70 seats

Capacity
up to 24 persons

Capacity
up to 12 persons

Capacity
up to 15 persons

Capacity
up to 16 persons

Capcity
up to 50 persons

Other
Behind the big room there is another room (8,00 x 6,60m). There is a table tennis table, a screen and a table soccer table. The room can be divided in two with partition walls.

All rooms have their own bathroom and quite a few of them have a sunny balcony. Many rooms are double rooms, but we can also offer single and family rooms.

In bright and friendly rooms your stay with us is sure to be a relaxing time. The bathrooms also score with modern design. From the spacious balconies you can watch the children playing on the lawn and the playground or get a tan from the sun. In the hallways you will find a kitchenette in addition to additional toilets and showers.

The two single and 14 shared rooms are equipped with washbasins and bunk beds. Friendly colors and windows brighten the rooms. Shower/toilet in each case in the corridors. 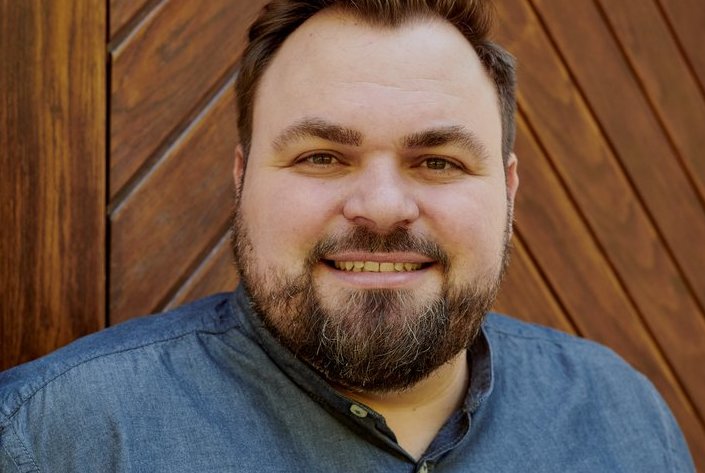